Today, in the wake of the release of BC Coroners Service data showing another unprecedented increase in the number of homeless deaths, Megaphone renewed its call for a Death Review Panel.

“People who experience homelessness and also use drugs are disproportionately impacted by the overdose emergency, as they are by so many health and safety issues,” says Jessica Hannon, executive director of Megaphone. “We should know that information. In 2017, Megaphone called for a Death Review Panel into homeless deaths. That call has gone unheeded. Today, in light of this latest report, we renew that call. The urgency should be clear. These latest figures should compel the province to immediately convene a Death Review Panel.”

A Death Review Panel would examine why homeless people are dying at rates that should concern all British Columbians, and make recommendations for how all levels of government must work together to address this emergency. It should bring together people with lived experience, service providers, frontline responders, public health experts, and representatives from all levels of government to make clear and actionable recommendations to reduce the deaths happening in communities across B.C. This would include recommendations on improving access to housing and other necessary services; reducing the risks associated with substance use by making legally regulated drugs available alongside harm reduction, treatment, and recovery services; and steps to eliminate the criminalization of people experiencing homelessness.

Megaphone has issued reports on homeless deaths in B.C. since 2014, and in that time the median age of death for someone experiencing homelessness in B.C. has remained between the ages of 40 and 49 years old, decades earlier than the average age of death of 76.4 years for the general population.

“Where the political will exists, bold action can create life-saving change,” Hannon says. “Homelessness is not some arbitrary force of nature that exists outside of our control; it is directly created by – and can be solved by – the society we create. In honour of our homeless friends and neighbours who have died too soon, we must take urgent action.“

Megaphone offers people experiencing poverty and homelessness products, platforms, and training programs to help them earn a living while advocating for themselves and their communities. Through programming like Megaphone Magazine, the Hope In Shadows Calendar and Megaphone’s Speakers Bureau, Megaphone is working to change the story on homelessness and poverty in our communities. 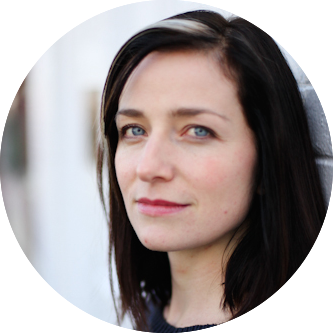